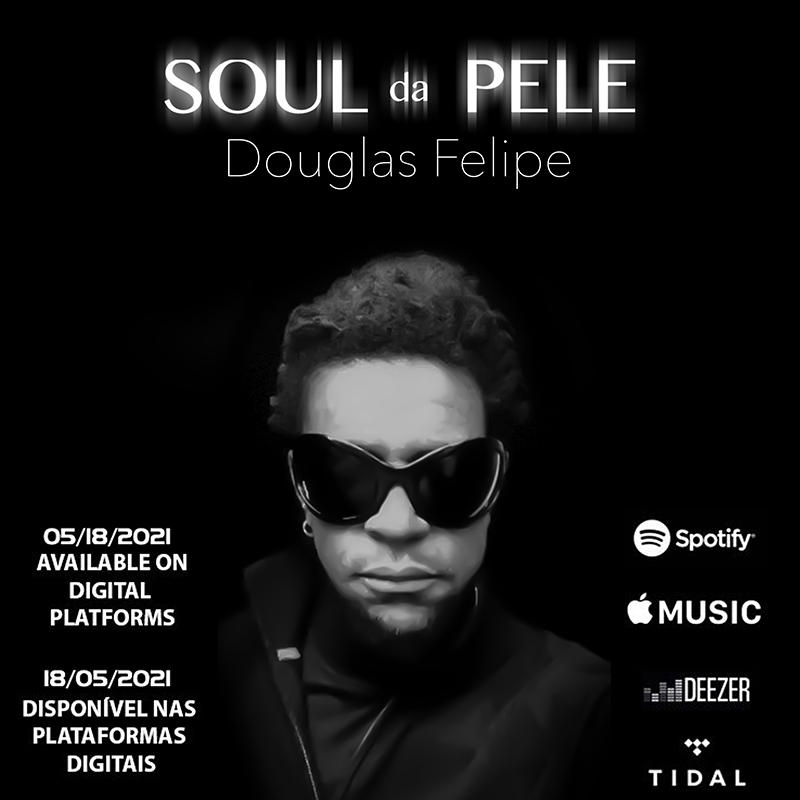 "This Sound of Douglas Felipe is the new Brazilian music",says William Magalhães of Banda Black Rio

The partnership yielded the new album Soul da Pele, which presents the versatility and contemporaneity of the musician

After having released his first album – AFRO – earlier this year, singer and songwriter Douglas Felipe publishes new work, with ten original tracks, Soul da Pele. The production has the signature of the musician, arranger, and producer, William Magalhães (Banda Black Rio) and release date for May 18th.

The flagship here, is the pop-style song, “Telephone”, already streaming with lyrics and melody composed by Douglas Felipe. “A declaration of love that brings reflection to the feelings of people in different relationships”, according to Felipe.

The track shows the versatility of the musician in the softness of his voice and melody with the dancing swing of Brazilian popular music, a striking feature of the new album.

For William Magalhães, who has worked with names like Gilberto Gil, Marina Lima, Mano Brown, Cláudio Zoli, among others, Douglas Felipe is “a very rich artist, in terms of imagination, a great lyricist, above all a great interpreter”, who has joined his arsenal of great artists.

“He is very musically prepared, has a musical history and has partnerships with great names in music, so that contributes to a sound that I can say is the contemporary of Brazil, the new Brazilian music, very well represented by him, showing his entire range of options. He is an eclectic musician, who has a thought for the world, for political, social and spiritual issues and for relationships as well, as shown in this album, Soul da Pele, which I am producing ”, defines Magalhães. “I believe that Douglas Felipe is a very good bet for 2021 and the years to come.”

Worried about making a serious and quality sound, capable of reaching every, Douglas Felipe fine-tuned his partnership with William even from afar. “The bond between me and WM, as I call it, has become very close in this work, albeit at a distance. From São Paulo, he sends the material I listen to and he creates on top of what I send here from Los Angeles. And the combination was very good, very respectful, and I can only be thankful for that. And the first fruit of this partnership is the song ‘Telephone’, the first of others that will come, guarantees Douglas Felipe. 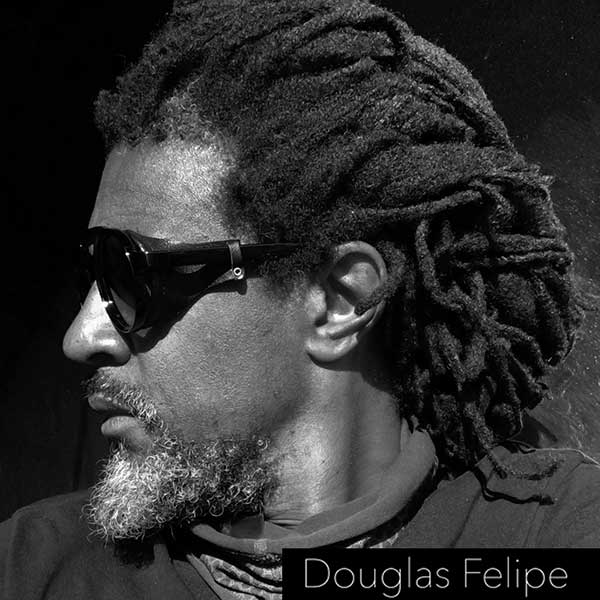 In 1999 Douglas Felipe toured the show “Omelete Man” as a keyboardist for Carlinhos Brown, with whom he wrote the song “Vai Rolar” included in the successful album “Bahia no Mundo – Mito e Verdade, from 2001.

Based in Los Angeles since 2001, has performed with such artists as Bomshaka, Pato Banton and Elajah Rock. 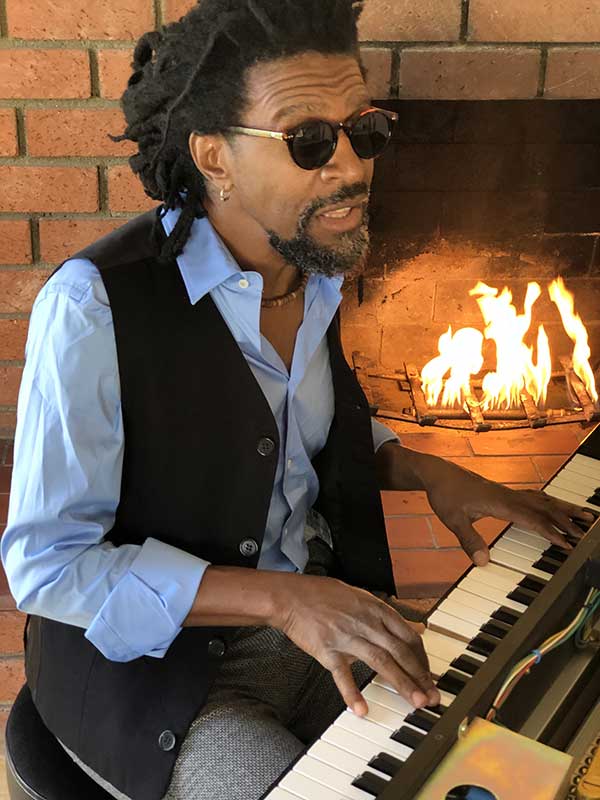